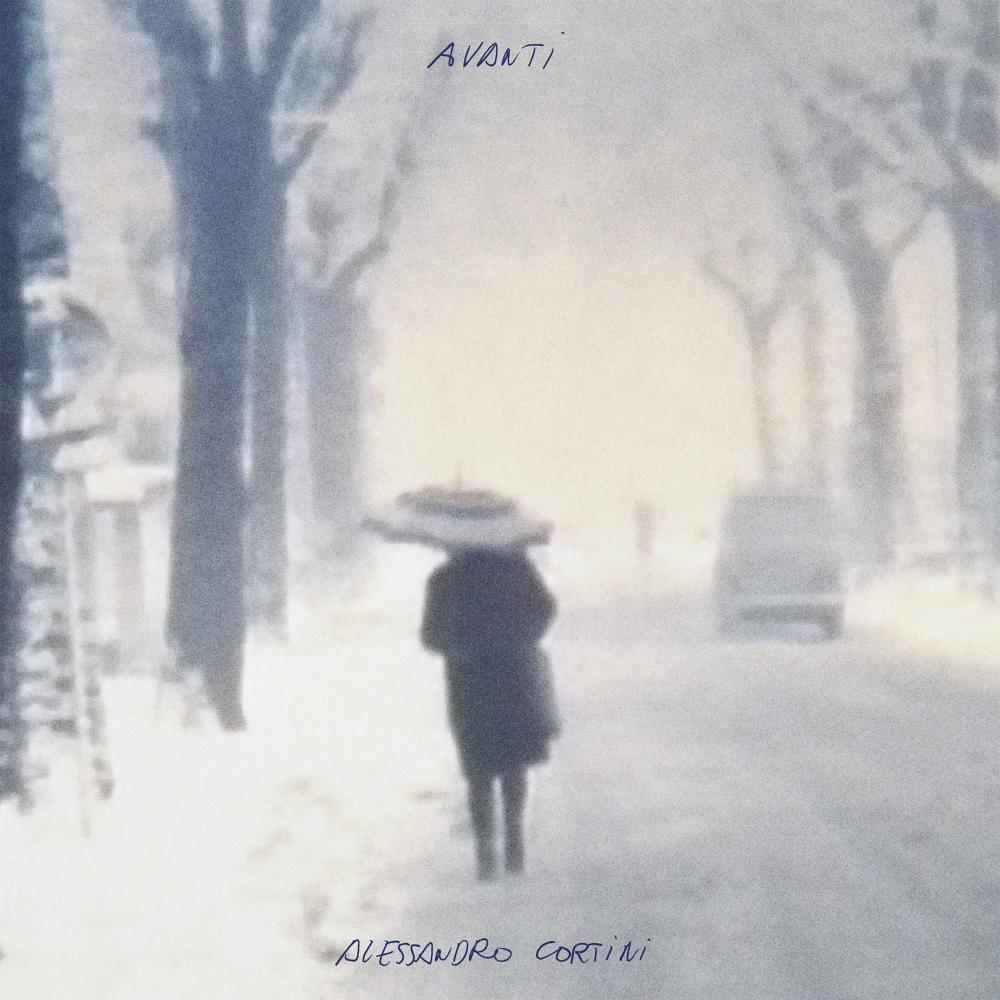 *product may differ to image displayed

Pre-order the digital album now and receive a free download of ‘Perdonare’ instantly.

Prior to making the record, Cortini rediscovered an archive of home videos made by his grandfather, who passed away a few years previously. Among the cache were several Super 8 films of family gatherings as well as hours of dinner-time conversations recorded on cassette for posterity. It was as if Cortini had unearthed a perfect fossil of his childhood. The films, however, were missing one crucial element – the sound. So Cortini decided he would restore the miss-ing audio in his own way, by composing a musical accompaniment to the footage.